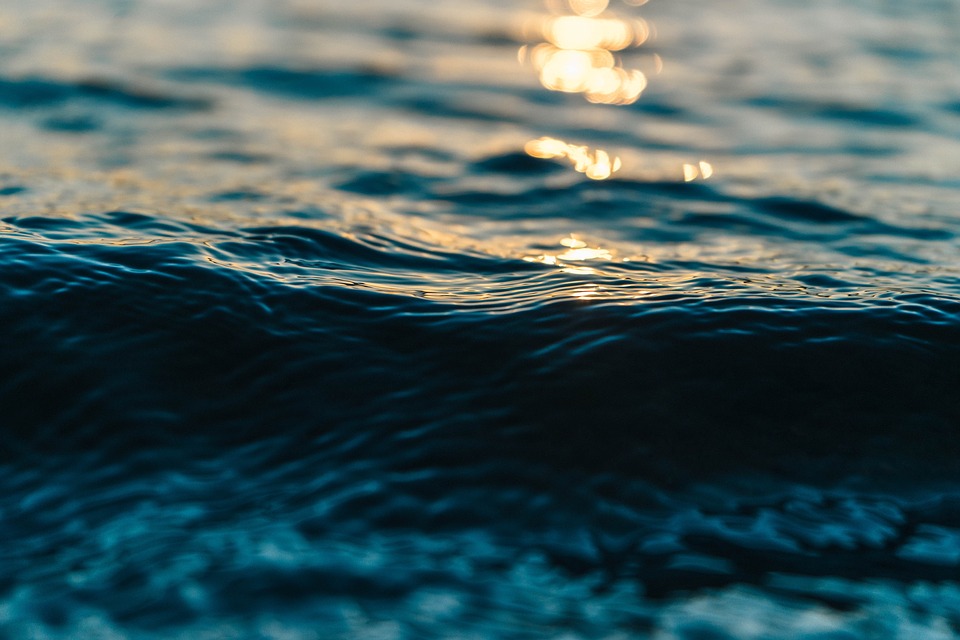 I’d share glances with fellow wives, who’s heads and hearts were probably filled with the same questions that were swirling in mine.  We would share hugs with those we knew, drop a red stained carnation on another casket, and a spouse would clench another folded flag in their arms.

We always seem to talk about ‘The One’ we remember best or that rattled us the most as wives.  Admittedly I had a list in my head of funerals and times of being stuck in traffic jams caused by processions, that all seemed to shake me equally.  The morbid inclination to insert your own ‘what if’ in to a scenario is something most outside of law enforcement could hardly understand.

Then one day death was right next door.  The wife, a friend, and the children like my own.  Time stood still in those moments after learning that their officer would not be coming home that night.  Never would he see the little boy he was so proud of getting off the bus from his first day of school.  Never would he share another night with his wife, or a hunting trip with his friends.  Never.  So many nevers.

My heart broke in silent despair as I watched his little boy so full of life, unaware of the pain that waited on the other side of daybreak when the news would come to him. “Dear God..” I prayed in those moments.  Truth of Scripture rang through my heart, but the humanness of how much I could understand was defeating.  “How…” “Why…” only begun the questions I had for something like this. 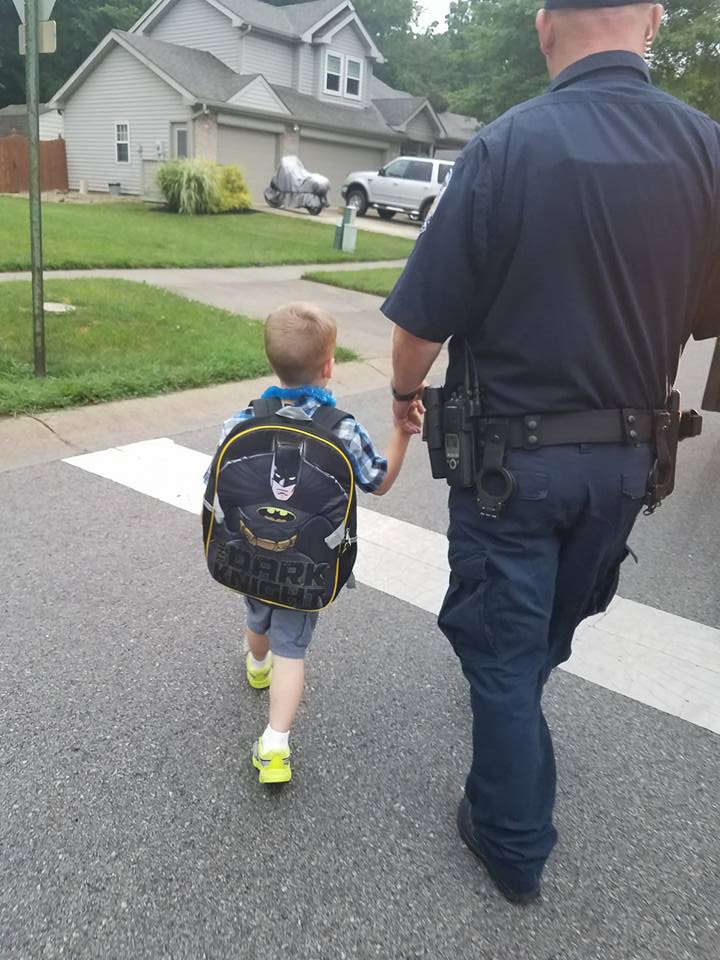 Wrapping my arms around my friend and my love around her family was all that could be done in those moments of deepest pain.  Those days were full of broken prayers and mounds of heartache.  “But God,” I prayed.

When the funeral came, it suddenly didn’t feel so big.  The grief was so tangible and the reality of the loss so great, that it was all I could do to not sink right in my chair and disappear.  I could hardly tell you who spoke, or what great leader they quoted.  “He would have gone anyways,” his friend said during the service.  Those words pierced my heart and the numbing silence that I felt.

I had no desire to talk to anyone or read anything, even from fellow wives, and blogs about ‘times like these.’  I needed something authentic.  I needed a truth that I could anchor my soul to.  Something viable that I could give to this grieving family.  I wish I could say that something like that came.  That I had a heavenly moment of clarity and peace.  But I didn’t.

In my humanness, however, I did feel grace.  That even though I was angry, and sad, and confused, God was still good.  He was still in control.  He was still faithful.  Oh how I prayed this sweet family to feel that same grace.

“But you, Lord, are a shield around me, my glory, the One who lifts my head high.” Psalm 3:3.  That scripture echoed over and over and over in my heart for the family who would now have to learn to live as survivors. 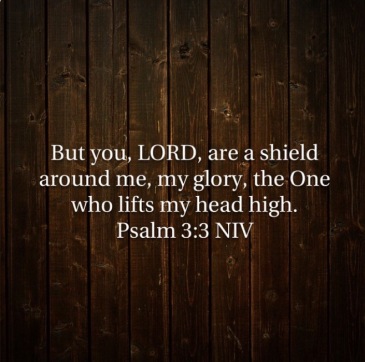 In the days after the loss of her hero, I sat down with a broken-hearted wife.  “I knew Aaron meant a lot to me.  I had no idea until this happened how much he meant to everyone else.”  Those words have haunted me, hanging on in my mind, restless, looking for a place to land.

We walked our little boy through the funeral for his best little buddy’s dad.  A dad whose uniform and patrol car are all too familiar.  The reality for five-year-olds is well, different, as you can imagine.  But the pain on both of their faces is clear.  “He’s an angel now,” they say together.  “A MIGHTY angel,” we add.

What-ifs are natural.  Should haves, would haves, could haves…we all have them.  “There is no silver lining in this,” Mike and I have said back and forth a thousand times since it happened.  It was senseless.  Absolutely senseless.  “He would have gone anyways.”  That’s what heroes do, I tell myself.  They run toward evil to protect the flock.  They truly are the sheepdog.

I am often asked how to support law enforcement.  It seems so trivial to say to say thank you, or send a card.  But all of these things are valuable.  Every blue light bulb, every cup of coffee bought, it represents a little bit of light in a world often riddled with darkness for our officers.

This last week has truly been the valley.  Would you pray with me?  For every family, every survivor, every child that is wishing they could see their hero again.  “But God,” may we all pray.  “But God, He is faithful.  Even in the darkest of hours.”

Want to help support the family?  You can do so here.

Follow the life of a Midwest police wife as she learns to trust all things Grace, Lace and her beloved Blues.